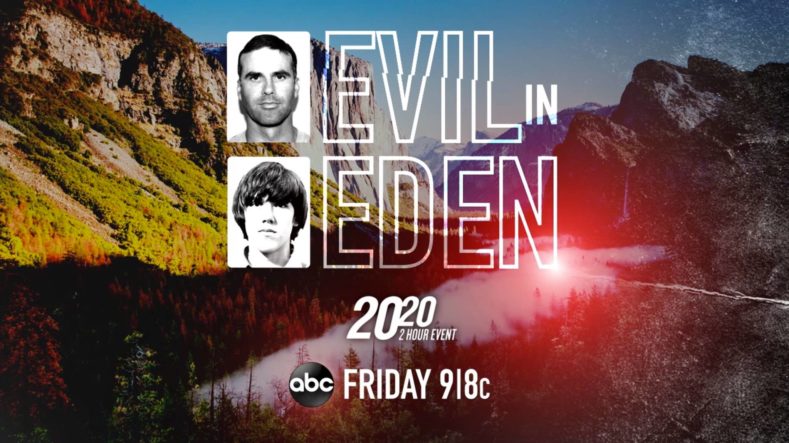 FBI Agent Jeffrey Rinek, co-author of In the Name of the Children: An FBI Agent’s Relentless Pursuit of the Nation’s Worst Predators, will be narrating a 2-hour special on ABC’s “20/20” covering the Yosemite Park Murders, “Evil in Eden,” on Friday, January 25.

In 1999, Agent Rinek managed to obtain a shocking confession from a budding serial killer named Cary Stayner to four horrific slayings known as the Yosemite Park Murders, an accomplishment made more extraordinary by the fact that the FBI nearly pinned the crimes on the wrong suspects. Rinek’s recounting of that confession and what he learned about Stayner provides perhaps the most revelatory look ever inside the psyche of a serial killer and a privileged glimpse into the art of interrogation.

In the Name of the Children, written with award-winning author Marilee Strong, is Rinek’s deeply personal account of the Yosemite case and many other high-profile investigations he worked, giving a raw and inside look at what it’s like to work cases of victimized children and bring to justice those who prey on them.