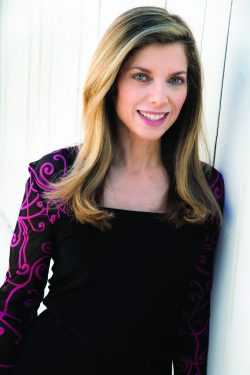 Debbie has appeared on national television and radio shows such as NBC’s Nightly News and NPR’s Here & Now, as well as in the Los Angeles Times and other national publications.