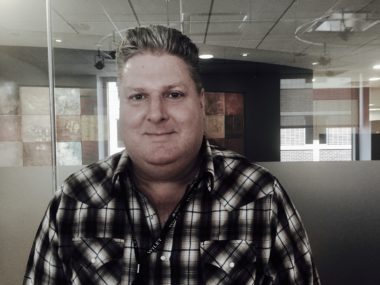 Matt Holt has been hired by BenBella Books as Editor in Chief of the new BenBella imprint, Matt Holt Books. Holt was previously Senior Vice President and Executive Publisher at John Wiley & Sons, where he oversaw a team of 85 staff. Over Holt’s 27-year career, he’s acquired over 1,000 titles and published 10,000 titles including: Jon Gordon’s Energy Bus, Larry Winget’s Shut Up, Stop Whining and Get a Life, Patrick Lencioni’s The Ideal Team Player, Jeffrey Gitomer’s The Sales Bible, Ben Stein’s What Would Ben Stein Do?, Joe Calloway’s Becoming a Category of One, and David Meerman Scott’s New Rules of Marketing and PR. Holt is expecting to acquire roughly 20 titles per year in business, finance, and professional development space.