Penn Rhodeen’s book Peacerunner was published in February and has been making waves ever since. The true story of how ex-congressman Bruce Morrison helped end the centuries of war in Ireland, Peacerunner is a gripping chronicle of an important milestone in Ireland’s history. President Bill Clinton—an instrumental figure in the Irish Peace Process—also wrote the book’s foreword.

On Tuesday, Rhodeen will be a guest on the Leonard Lopate Show on WNYC to discuss Peacerunner. BenBella is happy to have published such an entertaining and historically important book and I look forward to hearing Penn discuss it on the radio Tuesday! 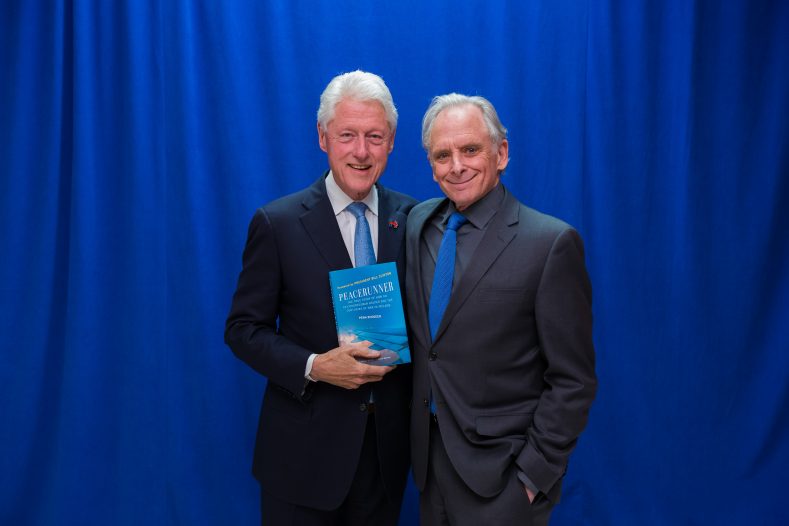