Star-studded launch party for ‘The Improv’

More exciting things to share about The Improv: An Oral History of the Comedy Club that Revolutionized Stand-Up, which was released on September 19th: photos from a star-studded launch party!

The Improv is about the legendary comedy club of the same name opened by Budd Friedman, and features interviews with hosts of famous comedians (and Improv alumni) including Jay Leno, Jimmy Fallon, Jerry Seinfeld, Larry David, Richard Lewis, Judd Apatow, and many more. Some of these comedy legends even attended the book’s release at the LA Improv. Check out some photos from the event below, all taken by photographer Mike Carano: 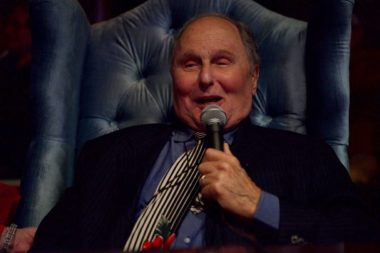 The legendary Budd Friedman himself 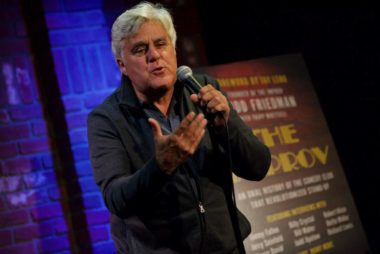 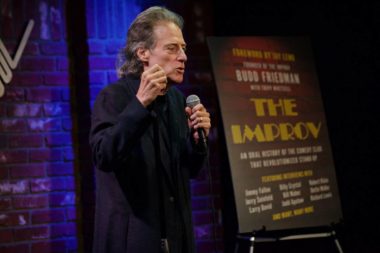 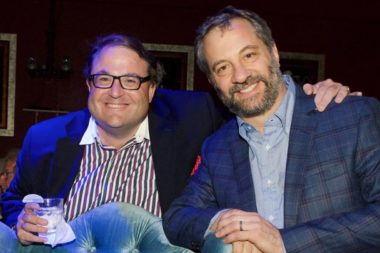 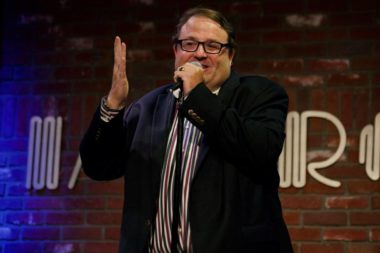 Tripp speaks to the crowd