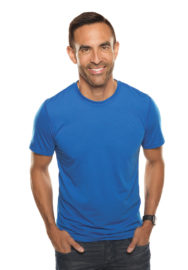 Jorge Cruise is internationally recognized as a leading celebrity fitness trainer and is the #1 bestselling author of over 20 books in 16 languages, with more than six million books in print. He is a contributor to The Steve Harvey Show, The Dr. Oz Show, Extra TV, Good Morning America, TODAY, The Rachael Ray Show, The Huffington Post, First for Women magazine, and The Costco Connection.

Jorge received his Bachelor's degree from the University of California, San Diego (UCSD); fitness credentials from the Cooper Institute for Aerobics Research, the American College of Sports Medicine (ACSM), and the American Council on Exercise (ACE). His career was launched on The Oprah Winfrey Show in November, 1998. From there, he was featured in Oprah's Magazine in the January 2005 issue and featured again in her book, O's Guide to Life. Celebrities who have since followed Jorge's diet plans include Angelina Jolie, Jennifer Lopez, Lucy Liu, Kyle Richards, Eva Longoria, Chrissy Teigen, and most recently, Steve Harvey. 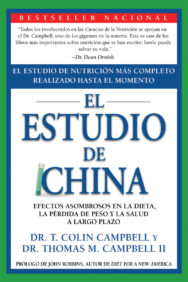