The world created by George R.R. Martin in his high fantasy series A Song of Ice and Fire—now the basis for the hit HBO series Game of Thrones—is not only richly drawn, but also immensely popular. By A Game of Thrones’ debut in May 2011, the series already had more than 6 million copies in print in the United States and had sold more than 16 million worldwide. Since the television series’ debut, A Game of Thrones and subsequent titles in the series have appeared consistently on the New York Times bestseller list. The latest title in the series, A Dance with Dragons, sold nearly 300,000 copies on its first day in print.

Beyond the Wall explores the book series’ influences, its place in the fantasy pantheon, its challenging narrative choices, and the pull of its stunningly epic scope.

Find Beyond the Wall at other Vendors 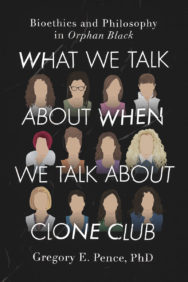 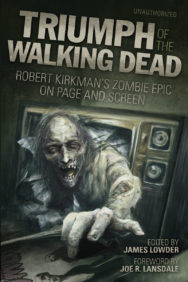