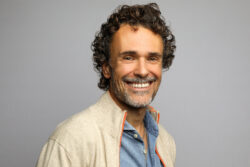 Csaba Konkoly was born and raised in Hungary, and launched his first business as a teenager, importing cars from Italy after the collapse of the Berlin Wall. While studying economics at university, he taught himself to trade bonds and currencies, and spent the next 17 years building and running hedge funds around the world, culminating in a $2.3 billion global macro fund. Since then, he has shifted his focus to early-stage tech investments, five of which have become unicorns—valued at over $1 billion each. 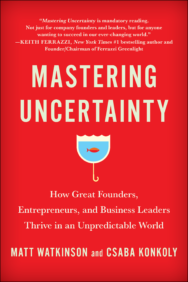