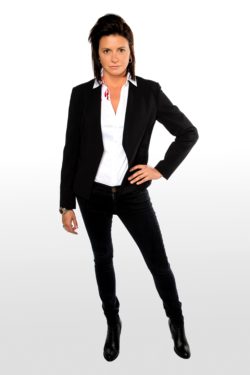 At 40 years old, Melissa Carbone is just getting started. After a decade-long career running the largest revenue market in the world for Clear Channel Media + Entertainment, launching Ten Thirty One Productions, securing the then-largest deal in history on ABC’s Shark Tank in 2013, becoming business partners with billionaire Mark Cuban and turning that into a partnership with the world’s largest entertainment company, Live Nation, she shows no signs of slowing down.

Melissa has been featured in Forbes, Fortune, Entrepreneur Magazine, Inc., CSQ Magazine, on The Today Show as an industry expert in immersive entertainment, coined a “market maker” by Bloomberg News, as well as Squawk Box, CNN, CNBC Power Lunch and many more. Melissa was named CSQ Magazine’s 2016 Entertainment Visionary, was a top ten finalist for the LA Business Journal’s prestigious “Woman of the Year” Award in 2010, and was voted one of the “Top 7 Pitches” in the history of Shark Tank by the Young Entrepreneur Council. 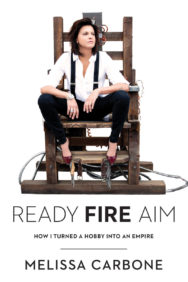