The Sword of Darrow

By Alex Malchow and Hal Malchow 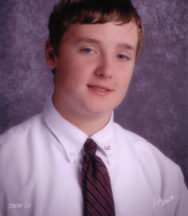 Alex Malchow is 16 and a student at the prestigious St. John’s College High School in Washington D.C. where he is an honor roll student and a starter on the school’s nationally recognized football team.

At the time he and his father started the book, Alex was eight and struggled with dyslexia. So when he began work on the book, he still could not read. He later enrolled in the Lab School in Washington D.C., which teaches children with learning differences. After 12 months of intensive work there, he was reading at his grade level. 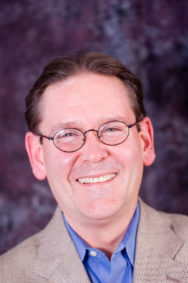 Hal Malchow is a nationally recognized political consultant who has worked for candidates at the presidential level all the way down to local offices. His work has won numerous creative awards and he helped pioneer the use of statistical modeling and data mining techniques in the political arena. After becoming discouraged by the negative character of political campaigns, he closed his firm in 2010. He continues to do some consulting and is looking forward to a writing career.