The Power of Money

In The Power of Money, economist Paul Sheard distills what money is, how it comes into existence, and how it interacts with the real economy.

In The Power of Money, economist Paul Sheard distills what money is, how it comes into existence, and how it interacts with the real economy.

Money issues dominate the news, but economic jargon and the complexity of it all can be bamboozling for regular folks. Paul Sheard, a leading economist and research fellow at Harvard Kennedy School, is known for his ability to see the forest and the trees and demystify complex economic phenomena.

With The Power of Money, Sheard empowers readers to become better-informed economic citizens by providing context for some of the biggest questions surrounding money, such as:

Financial enthusiasts and non-specialists alike will be surprised by the answers to these questions. The Power of Money provides a comprehensive foundation of knowledge to help you feel better informed and more confident as you follow and engage in economic and financial affairs and policy debates.

Find The Power of Money at other Vendors

Paul J. Sheard is a noted Australian-American economist and policy-watcher, known for his ability to see the forest and the trees and for his willingness to challenge the conventional wisdom. As a financial markets economist, Sheard cut his teeth in Tokyo covering Japan’s “lost decades” and then, as chief economist of Lehman Brothers in New York, he had a front-row seat at the global financial crisis. Most recently Research Fellow and M-RCBG Senior Fellow at Harvard Kennedy School and before that Vice Chairman of S&P Global, Sheard held global chief economist positions at Standard & Poor’s and Nomura Securities, faculty positions at Osaka University and the Australian National University, and visiting scholar positions at Stanford University and the Bank of Japan. He has been a member of several World Economic Forum expert councils, and is a member of the Bretton Woods Committee, the Council on Foreign Relations, the Economic Club of New York, and the Foreign Policy Association. 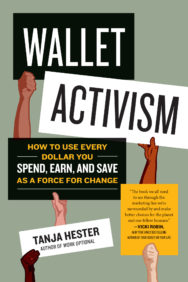 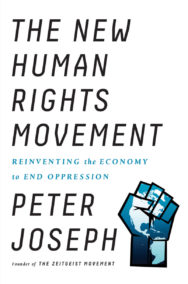