The Art of Principled Entrepreneurship

The Art of Principled Entrepreneurship is your guide to getting started today on developing the habits that can enable you to do good, create value, and empower others to achieve excellence.

Are you an entrepreneur, manager, employee, or business student seeking to lead in a people-centered way? You’ll find in The Art of Principled Entrepreneurship an insightful, practical guide to how businesses can and should be run to be both virtuous and profitable.

Art Ciocca orchestrated the creation of the largest wine brand—one that has dominated the industry for over twenty years. It is an achievement that even the best entrepreneurs can only dream of, and yet you’ve probably never even heard his name. That’s exactly why you should get to know him.

With his people-centered leadership approach, Art assigned the same importance to creating value for his customers as he did to fostering excellence in all who worked with him. The Art of Principled Entrepreneurship tells his story and the stories of others like him, and proves how business can be a force for good.

Inspired by Art, Andreas Widmer crafts a practical model of principled entrepreneurship that anyone who strives to advance people-centered values while creating profits can adopt in their work. Widmer outlines five pillars that form the foundation of an entrepreneurial mindset that places the human person at the center of work:

• The Economy Exists for People, Not People for the Economy

• To Work Is to Create; To Create Is to be Human

The Art of Principled Entrepreneurship is your guide to getting started today on developing the habits that can enable you to do good, create value, and empower others to achieve excellence.

Find The Art of Principled Entrepreneurship at other Vendors 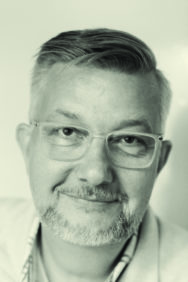 Andreas Widmer is an entrepreneur, professor, consultant, business coach, popular speaker, and author, with 30 years’ business experience in international business strategy, economic development, and entrepreneurship. He has worked extensively in the U.S., Europe, Asia, Africa, and Latin America and has launched more than 100 technology products. Andreas has taught entrepreneurship at The Catholic University of America’s Busch School of Business &amp; Entrepreneurship since 2012. He founded and is the Director of the Ciocca Center for Principled Entrepreneurship, which promotes a new kind of entrepreneur: one who can integrate personal virtue, the latest entrepreneurial tools, and long- term perspective for enterprises that harness human creativity in the service of individuals and communities.

His previous book is The Pope & the CEO: John Paul II’s Leadership Lessons to a Young Swiss Guard, which explores leadership lessons Andreas learned when, at age 19, he served as a Pontifical Swiss Guard protecting Pope John Paul II—lessons he later applied during his own business career. The book has sold more than 40,000 copies; was translated into 5 languages (Italian, Polish, Portuguese, Spanish, and Ukrainian); and received extensive media coverage and favorable reviews.

Andreas has an advanced business degree and a BS in business administration in sales management from two Swiss colleges (Bénédict-Handelsschule and Kaufmaennische Schule Luzern, respectively), and a B.S. degree in international business from Merrimack College (in North Andover, MA). He has an MS from St. John’s Seminary (in Boston) and was awarded an honorary doctorate by St. Charles Borromeo Seminary (in Philadelphia) in 2018. He speaks 5 languages: English, German, French, Italian, and some Spanish. 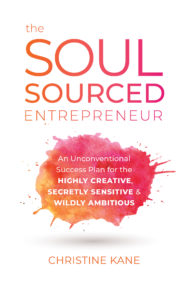 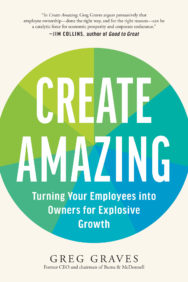 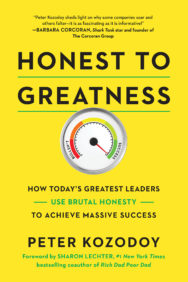