Rachel Caine (the Morganville Vampires series) revisits the setting of her popular series, where the vampires are in charge and love is a risky endeavor, even when it comes to your own family

Cynthia Leitich Smith (Tantalize) gives us a love triangle between a vampire, a ghost and a human girl, in which none of them are who or what they seem

Claudia Gray (Evernight) takes us into the world of her Evernight series, in which a pre–Civil War courtesan-to-be is courted by a pale, fair-haired man whose attentions are too dangerous to spurn, in more ways than one

Richelle Mead (the Vampire Academy series) brings us the tale of a young vampire on the run from the rest of her kind, and the human boy who provides the getaway car, as well as a reason to keep running

Nancy Holder (the Wicked series, “Buffy the Vampire Slayer”) immerses us in a post-apocalyptic New York where two best friends are forced to make a choice that may kill them both

Kristin Cast (the House of Night series) introduces us to a new kind of vampire: one with roots in Greek mythology, and the power to alter space and time to save the girl he’s meant to love

Rachel Vincent (the Soul Screamers series) explores a new corner of her series with the story of a leanan sidhe capable of inspiring the musician she loves to new creative heights, or draining him, and his talent, dry

Find Immortal: Love Stories With Bite at other Vendors 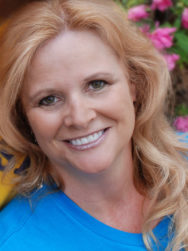 P.C. Cast is the New York Times bestselling author of the House of Night series (Marked, Betrayed, Chosen, Untamed) with her daughter, Kristin Cast. She lives in Tulsa, Okla. 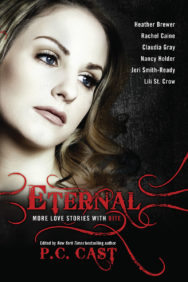 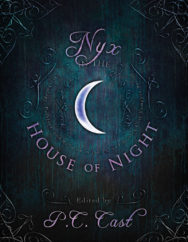 Nyx in the House of Night 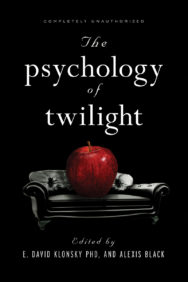