Maralys Wills’s fifteen published books span several genres and publishers. Her fiction works include four romance novels published by Harlequin and Silhouette and a techno-thriller Scatterpath about airplane sabotage. Among her ten nonfictions are two books on writing: Damn the Rejections, Full Speed Ahead won its category in Best Books (Stephens Press); a treatise on addiction (Hazelden); and four memoirs (Longstreet Press, Stephens Press). Three of Wills’s volumes have won national awards. For 30 years Wills has been teaching novel-writing and memoir-writing, and in 2000 was named Teacher of the Year. With her lawyer-husband, Rob, she raised six children, five boys and a girl. 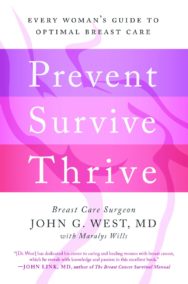