Michelle Sagara West doesn’t watch much television these days because she’s still in mourning for “Firefly.” That said, she watches the DVDs on a semiregular basis and has traumatized other new viewers by forgetting to mention that the series was cancelled when she loans the set out. She can talk about “Firefly” for hours on end. And sometimes, she talks to the right people (see, editor). She is also a novelist who has eight published novels as Michelle West and four novels originally published as Michelle Sagara, which will be reprinted by BenBella Books, one every six months, starting in September 2005. 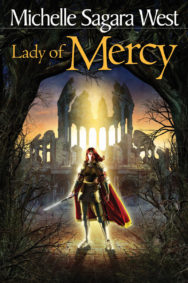 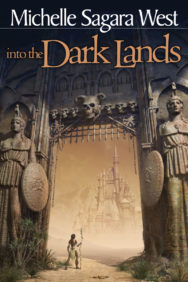 Into the Dark Lands 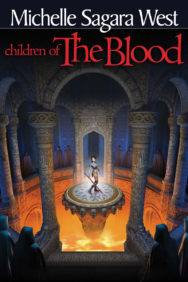 Children of the Blood 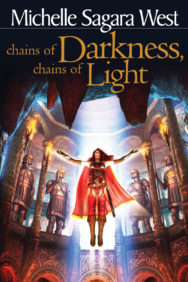 Chains of Darkness, Chains of Light

For the Love of Riley from Seven Seasons of Buffy