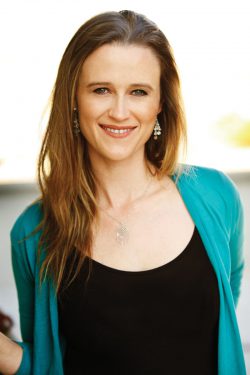 Emily Flynn Vencat graduated from Barnard College, Columbia University with a degree in English Literature. She moved to London in 2002, where she began her journalism career at Newsweek. Vencat worked as a London-based Newsweek correspondent for five years, where she covered major economic trends. Later, as a business writer on staff at The Associated Press, she covered the 2008 global economic meltdown, with her articles being printed by newspapers around the world, including the International Herald Tribune and USA Today. 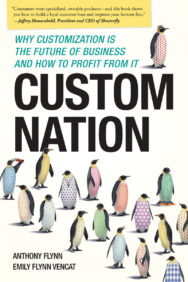