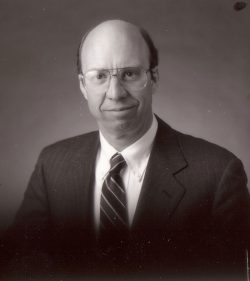 Torinus has served as business editor and columnist at the Milwaukee Journal Sentinel. 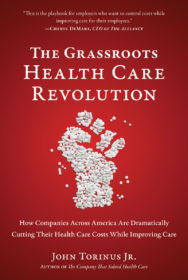 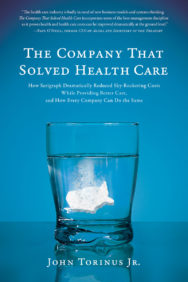 The Company That Solved Health Care