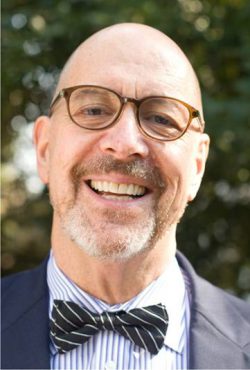 Dr. Bob Tobin is a consultant, executive coach, and conference speaker who has consulted to organizations such as IBM, Gap, NEC, AIG, Disney, CitiGroup, the European Commission, the U.S. Navy, UBS, and Louis Vuitton. He was a host of Japan’s most popular educational program, a commentator for the Boston ABC-TV affiliate, and a TED speaker in Tokyo.

A resident of Tokyo, Bob has taught at universities throughout the United States and Asia. Now Professor Emeritus, he was the first tenured American professor at Japan’s Keio University Faculty of Business and Commerce and has taught thousands in his courses on leadership, creativity, communication, and change.

He blogs at drbobtobin.com and runs the Tobin Ohashi Gallery, which Time magazine called one of the four best places to see art in Tokyo. 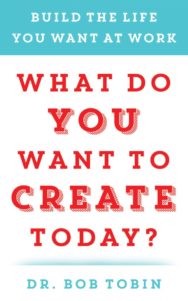 What Do You Want to Create Today?