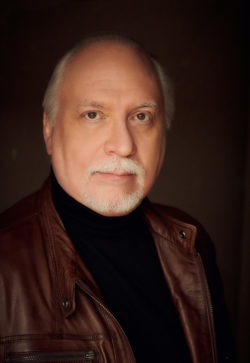 J. Michael Straczynski has written for TV, film, streaming video and audio, comic books, fiction and nonfiction. He began his career as a reporter for The Los Angeles Times, The Los Angeles Herald Examiner, and TIME Inc., before going on to work in television and film, creating series such as Sense8 for Netflix, and writing the Oscar-nominated Changeling directed by Clint Eastwood. His other work includes Babylon 5, Thor (both the movie and the comic), audio dramas for Syfy and Penguin/Random House, and a six year run on The Amazing Spider-Man. His autobiography, Becoming Superman, was published in 2019 to rave reviews in the Wall Street Journal, NPR, BBC and the Washington Post. His work in comics has sold 13 million individual copies, and his graphic novels have frequently appeared on the New York Times bestseller list. His latest novel, Together We Will Go, will be released in March 2021 from Simon & Shuster. 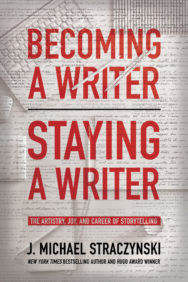