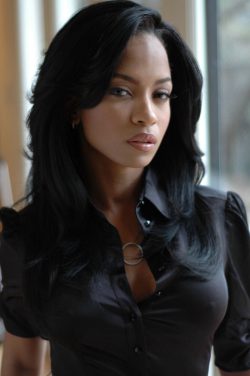 Confessions of a Video Vixen, The Vixen Diaries, The Vixen Manual, SatisFaction, How to Make Love to a Martian, and Decor and the Single Girl.

Karrine and her books have been featured on shows hosted by Paula Zahn, Donny Deutsch, Tyra Banks, Bill O’Reilly, Geraldo Rivera, Kathy Lee Gifford and Hoda Kotb, and the queen of daytime herself, Oprah Winfrey. Quite accidentally, the author also contributed a satirical editorial to HBO’s Real Time with Bill Maher.

Karrine continues to lecture at universities nationwide and volunteers her time serving causes supported by the United Nations, the International Labour Organization, and others with special interest in women's rights, modern-day slavery, and trafficking. 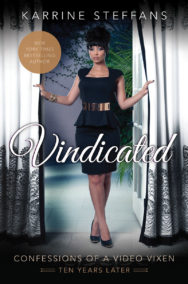