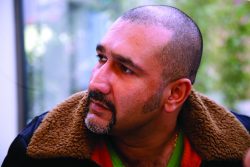 Parvez Sharma is an award-winning filmmaker and writer. His film A Sinner in Mecca has garnered worldwide media attention and was a New York Times Critics’ Pick. He also directed and produced the multiple award-winning A Jihad for Love, which premiered at the 2007 Toronto Film Festival and opened the prestigious Panorama Dokumente section of the 2008 Berlin International Film Festival. The film went on to screen for over eight million people in 51 nations and was theatrically distributed in the US and Canada. He was named one of “50 Visionaries who are Changing your World,” in a list headed by the Dalai Lama. His writings on Islamic, racial and political issues have frequently appeared on The Huffington Post, The Daily Beast and The Guardian, to name a few. He has become a prominent speaker on Muslim issues speaking at hundreds of live events around the world and conducting workshops with the US State Department and Department of Homeland Security. 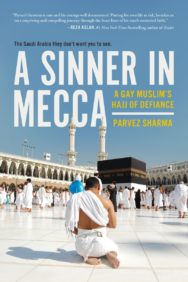 A Sinner in Mecca