John F. Schmitt was commissioned a second lieutenant in the US Marines after graduating from Northwestern University in June 1981. He spent four years as an infantry commander in the Second Marine Division in Camp Lejeune, North Carolina. In 1986, he was assigned to the Doctrine Center in Quantico, Virginia, where he wrote the keystone Marine Corps doctrinal manuals Ground Combat Operations, Warfighting, and Campaigning. He left active duty in 1993 and is self-employed as a military consultant and writer. He resides in Champaign, Illinois, with his wife and three children. 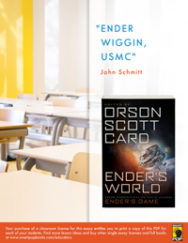