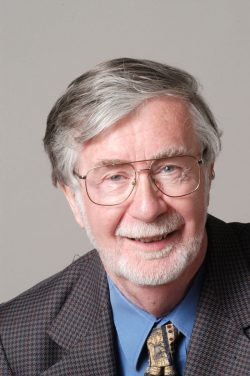 Dr. Malcolm Potts is the Fred H. Bixby Professor of Population and Family Planning at the University of California, Berkeley. He grew up in England during World War II and went to Cambridge University. Trained as an obstetrician and a research scientist, he has worked internationally for four decades. Professor Potts led a medical team into Bangladesh immediately after the War of Liberation in 1972, and his work has taken him to many other war-torn places including Vietnam and Cambodia, Afghanistan, Egypt, the Gaza Strip, Liberia and Angola. He has had a lifelong interest in history and archaeology, and he has written widely on the evolution of human sexuality in primate behavior. Having been moved by the courage and saddened by the pain of warfare he has asked many times, why do human beings behave like this? And, is there a way wars and terrorism can be made less common? His most recent books are Queen Victoria’s Gene and Ever Since Adam and Eve: The Evolution of Human Sexuality.