Peter Zheutlin is the author of Around the World on Two Wheels: Annie Londonderry’s Extraordinary Ride (Citadel Press, 2007) and the co-author, with Thomas B. Graboys, M.D., of Life in the Balance: A Physician’s Memoir of Life, Love and Loss with Parkinson’s Disease and Dementia (Union Square Press, 2008). He is also the co-author, with Robert P. Smith, of Riches Among the Ruins: Adventures in the Dark Corners of the Global Economy (Amacom, 2009). Mr. Zheutlin has also written for The Boston Globe, The Christian Science Monitor, The Los Angeles Times, The New England Quarterly and numerous other publications in the U.S. and abroad. 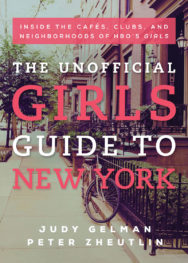 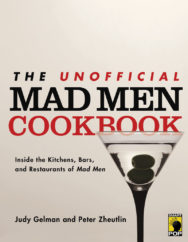 After majoring in, at various times, philosophy, anthropology, linguistics and physics, David Zindell graduated in 1984 from the University of Colorado with a degree in mathematics. All this proved helpful in his turn toward writing science fiction, a literature which he had always read and loved. An early story, “Shanidar,” won first prize in the Writers of the Future contest. Neverness, a novel set in the same universe, was nominated for the Arthur C. Clarke Award for best novel published in England and also nominated for the Campbell Award. A successor trilogy, A Requiem for Homo Sapiens, came next. He is presently working on the fourth book of Ea Cycle, a Grail quest to end all Grail quests. It is an exploration of good and evil, as well as a statement as to the possibilities open to humankind.

Andy Kaufman and his writing partner, Bob Zmuda, changed the worlds of comedy and performance in the 1970s, showing fans and friends alike a determination to follow put-ons into territory no one had ever even considered “comic” before. Their fervor was so intense that when Kaufman passed away suddenly in 1984, it seemed as if his death had been staged, with the reveal soon to come.

Zmuda met Kaufman in 1974, when Zmuda was a struggling comic himself. Soon he beganwriting for Andy until his (supposed) death in ’84. Bob also wrote briefly for Rodney Dangerfield and was the late great Sam Kinison’s producer, “another gifted provocateur,” said Zmuda.

For nearly 30 years, Bob Zmuda has been the driving force behind one of America’s most beloved charities, Comic Relief, probably best recognized for their telethons on HBO hosted by Robin Williams, Whoopi Goldberg, and Billy Crystal. As president and founder, he and his fellow comedians have raised over $80 million for those in need.

A Grammy nominee and Emmy Award winner, Bob is also a bestselling author. His book Andy Kaufman Revealed made top 10 lists nationwide. Two-time Academy Award winning director Milos Forman said, “I was so fascinated by the melding of Zmuda and Kaufman’s minds that I spent two years of my life making a movie about them, Man on the Moon.” The award winning film starred Jim Carrey as Kaufman and Paul Giamatti as Zmuda. Zmuda also coexecutive produced the film with Danny DeVito and Jersey Films.

On television, Bob has hosted several specials for Comedy Central and A&E. His television appearances include Saturday Night Live, Late Show with David Letterman, Jimmy Kimmel Live, The Oprah Winfrey Show, and all the Comic Relief telecasts. His acting credits include Punchline, Batman Forever, Man on the Moon, D.C. Cab (which he also wrote), and The Number 23, again with Jim Carrey.

For the last few years, Zmuda has been producing Kaufman’s alter ego, international singing sensation Tony Clifton, to sold out audiences. He is currently working on mounting the largest star-studded fundraiser ever for endangered wildlife worldwide. 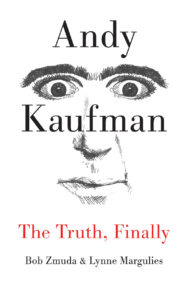 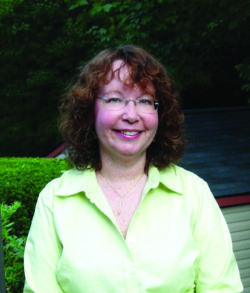 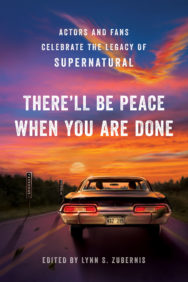 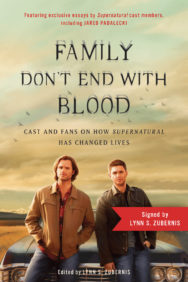 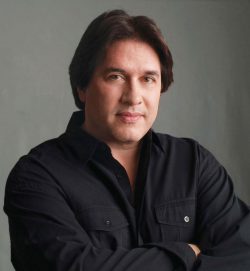 Lyle Zynda received his Ph.D. in philosophy from Princeton University in 1995. After spending a year teaching at Caltech, he took up his current position in the philosophy department at Indiana University South Bend (IUSB), where he is now associate professor. Dr. Zynda specializes in philosophy of science, philosophy of mind, cognitive science, epistemology, metaphysics and logic. He has published articles in internationally renowned journals such as Synthese, Philosophy of Science and Philosophical Studies. He also periodically teaches a course at IUSB called “Philosophy, Science and Science Fiction.”

Who am I? from Boarding the Enterprise Anniversary Edition

Was Cypher Right? (Part II): The Nature of Reality and Why It Matters from Taking the Red Pill

We're All Just Floating in Space from Finding Serenity