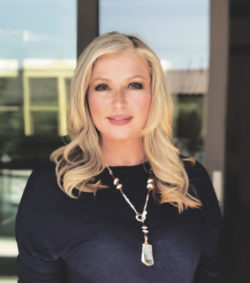 In October 2017, the Los Angeles Times launched a six-part article series and accompanying podcast created by Wondery, titled Dirty John. Dirty John is a story of love, deceit, denial, revenge and ruin that ultimately leads to a story of survival that chronicled a time in Newell’s life between October 2014 and August 2016. The story was adapted into a miniseries, which premiered on Bravo in November 2018 and on Netflix in February 2019. Newell has been featured in People, US Magazine, Harper Bazaar, Forbes, The New Yorker, Vulture, Refinery29, and Bustle to name a few. Additionally, Newell has made appearances on Dateline NBC, Dr. Phil, Dr. Oz, Megan Kelly Today, Inside Evil with Chris Cuomo, Fox News, Oxygen’s Dirty John: The Dirty Truth amongst many other media outlets.

Due to her staggering real-life experiences, Newell now spends much of her time as an advocate for change and awareness helping women caught up in coercive controlling relationships. She is currently working to criminalize coercive control, a form of abuse that often goes unpunished because of the lack of awareness and existing legal ramifications. 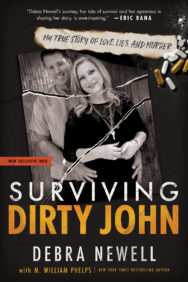