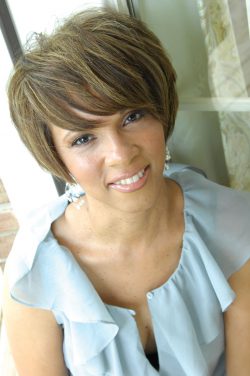 Sophia A. Nelson is the chairman and founder of iask, Inc. (aka “I Am My Sister’s Keeper”), an international organization dedicated to the service, self, and success of professional black women. She is a popular blogger and much sought-after national columnist, speaker, and political/social commentator for media outlets such as CNN, Fox News, MSNBC, NPR, The Huffington Post, BET, and BBC. Her opinion pieces have appeared in The Washington Post, The Washington Times, The Wall Street Journal, The New York Times, Chicago Sun Times, USA TODAY, Essence, and National Law Journal/LegalTimes.

Books by Sophia A. Nelson 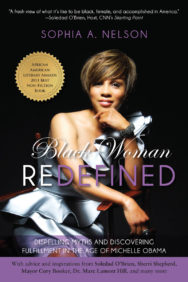