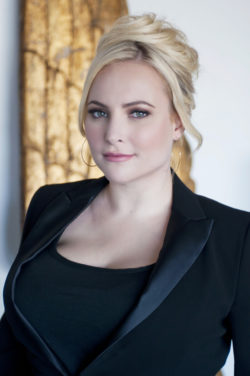 Meghan McCain is a former co-host of ABC’s The View, which she joined in October of 2017. While at The View, the show rose to new heights earning two daytime Emmy nominations for Outstanding Entertainment Talk Show Host. As the daughter of the late Senator John McCain, Meghan has been steeped in the high-stakes political arena since childhood. Often said to possess the McCain “maverick gene,” Meghan has no qualms about saying what is on her mind, bragging that she inherited “my dad’s heartburn-inducing ability to say what he thinks.” 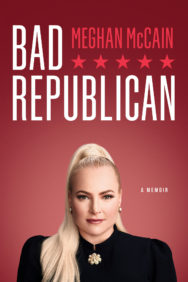