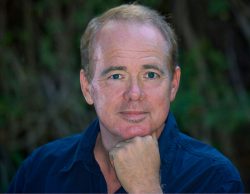 Screenwriter/filmmaker Temple Mathews, a graduate of the University of Washington and a producer at the American Film Institute, has written dozens of half-hour animation TV episodes and several animated and live action features and direct-to-DVD and video films. Mathews has sold scripts and/or worked for hire at every major studio in Hollywood. His credits include the Walt Disney animated feature film Return to Neverland and The Little Mermaid 2 and the MGM feature film Picture This! Additionally, Mathews wrote and produced the feature film Off the Mark. He lives in Santa Monica with his daughter. 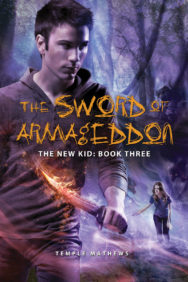 The Sword of Armageddon 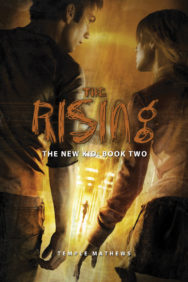 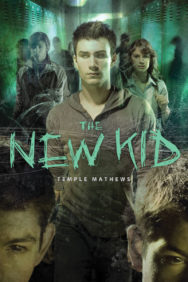