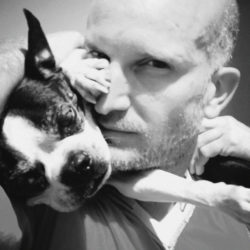 Leon Logothetis is a global adventurer, motivational speaker, and philanthropist. Leon has visited nearly 100 countries and traveled to every continent. He is the star of the Netflix series The Kindness Diaries, where he circumnavigates the globe on his vintage yellow motorbike Kindness One, giving life changing gifts along the way to unsuspecting good Samaritans. Prior to The Kindness Diaries, Leon was host of the TV series Amazing Adventures of a Nobody, which ran on National Geographic International for three seasons, following Leon as he crossed America, the United Kingdom, and Europe on just five dollars, five pounds, and five euros a day, respectively.

Leon has documented his travels for numerous media outlets including CBS This Morning, Good Morning America, CNN, Los Angeles Times, San Francisco Chronicle, Outside, Huffington Post, Psychology Today, and the New York Times. He is the author of three bestselling books: Amazing Adventures of a Nobody, The Kindness Diaries, and Live, Love, Explore. 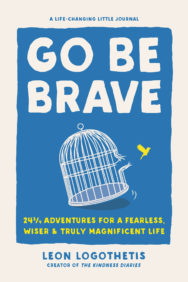 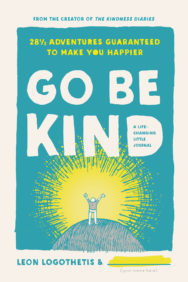