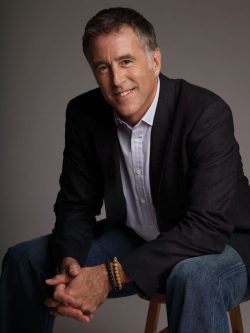 Christopher Kennedy Lawford spent 20 years in the film and television industries. He is the author of two New York Times bestselling books, Symptoms of Withdrawal (2005) and Moments of Clarity (2009).

In recovery for more than 25 years from drug addiction, Lawford campaigns tirelessly on behalf of the recovery community. He presently works with the United Nations, the Canadian Center on Substance Abuse, the White House Office on Drug Control Policy, and the World Health Organization. Lawford holds a Master’s certification in clinical psychology from Harvard Medical School—where he held an academic appointment as a lecturer in psychiatry.

When Your Partner Has an Addiction 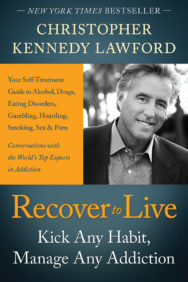