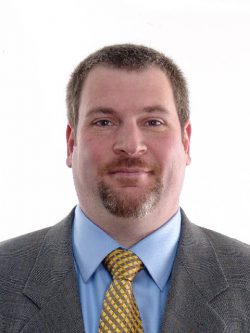 John Kulisek is president of The Norben Group, a sales and marketing firm specializing in the production, import, and distribution of fine permanent botanicals that operates in the United States, China, and Hong Kong. Some of the many places his quotes and managerial philosophies have appeared in and on include the Wall Street Journal, Microsoft.com, and ABC News. He lives in Tenafly, N.J., with his wife, Pamela, and children Zachary and Ariana. 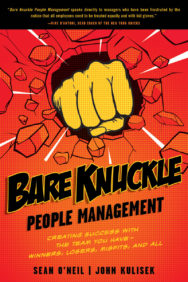