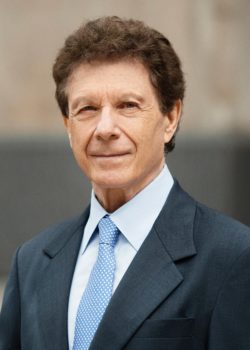 David Kronfeld founded JK&B in 1996. Kronfeld is an experienced venture capital investor and telecommunications industry executive with more than 40 years of experience. Prior to forming JK&B, Kronfeld was a General Partner at Boston Capital Ventures (“BCV”) where he focused on making venture capital investments in companies in the telecommunications and software industries. Before joining BCV, Kronfeld was with Ameritech where he was the Vice President of Acquisitions and Venture Investments responsible for directing Ameritech’s venture capital investments in a broad array of telecommunications-related companies and all of Ameritech’s mergers and acquisitions activities. In addition, Kronfeld was a Senior Manager at Booz Allen & Hamilton and a Systems Analyst at Electronic Data Systems (E.D.S.). Kronfeld earned a Bachelor of Science in Electrical Engineering with high honors and a Master of Science in Computer Science from Stevens Institute of Technology and a Master of Business Administration from The Wharton School of Business. 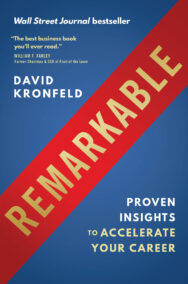