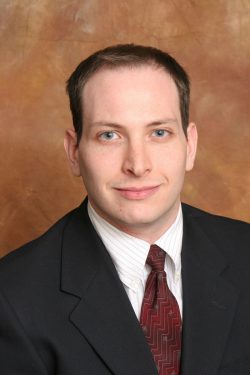 Phil Kerpen is vice president for policy at Americans for Prosperity, a free-market grassroots organization. For the past five years, Phil has been AFP’s principal policy and legislative strategist.

Phil is also an opinion columnist on FoxNews.com, chairman of the Internet Freedom Coalition, and a frequent radio and television commentator on economic growth issues. He previously worked at the Cato Institute, the Club for Growth, and the Free Enterprise Fund.

A native of Brooklyn, N.Y., Phil currently resides in Washington, D.C. with his wife, Joanna, and their daughter, Lilly. 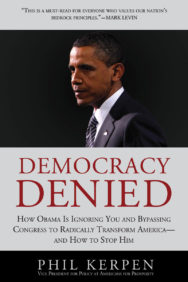