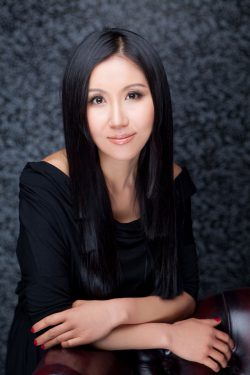 Christie Hsiao is the founder of Serenity Media Group, Inc. Hsiao believes in the unique power of story to raise awareness and to compel societal transformation.

Originally from Taiwan, Hsiao moved to California to pursue her bachelor’s degree at UCLA, Hsiao majored in Communications and East Asian Studies and earned an MBA from Pepperdine University. Hsiao went on to study film at NYU, where she wrote, directed, and produced several well-reviewed short films.