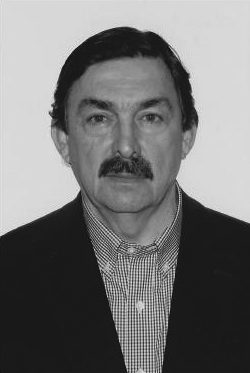 Napoleón Gómez’s struggle for union democracy and for the respect and dignity of workers is well known worldwide. He has served as general secretary of the National Mining and Metal Workers Union since his unanimous election in 2002 and was reelected unanimously for a new six-year term in 2008 in addition to being elected president of the union in 2012. An Oxford-educated economist, Gomez also graduated with honors from the Department of Economics at the National Autonomous University of Mexico. For twelve years, he served as director of the Mexican Mint and is the only Mexican to serve as international president of the Mint Directors Conference, a position he held for two years.

Gomez was the 2011 recipient of the AFL-CIO’s prestigious International Meany-Kirkland Human Rights Award, and, in the same year, he was nominated for the Edelstam Prize and the Arthur Svensson International Prize for Trade Union Rights. He is also a member of the executive committee of IndustriALL Global Union, the world’s most powerful union organization. He works closely with leaders of unions around the world, including the United Steelworkers Union of North America. 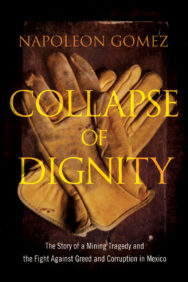