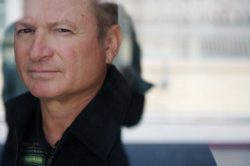 As a literary agent, Gladstone has worked with some of the most respected and influential authors of our time, including Eckhart Tolle, Deepak Chopra, and Barbara Marx Hubbard. As a pioneer in the publishing industry, he contributed to the creation of the first print-on-demand book publishing company as well as the first ebook company. Throughout his career, Gladstone has worked with prominent visionaries, including Tom Anderson, founder of Myspace; Peter Norton, founder of Norton Computing; and Linus Torvalds, creator of the Linux operating system.

Gladstone is a trustee of the International Club of Budapest whose honorary members include the Dalai Lama, Dr. Jane Goodall, and Mikhail Gorbachev. Gladstone has served on the boards of public and private companies and was the founding president of the Alumni Association for School Year Abroad, based in Andover, Mass. He attended Yale College and earned a graduate degree in cultural anthropology from Harvard University. 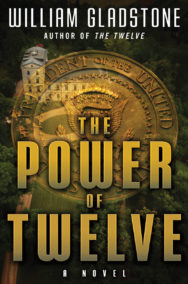 The Power of Twelve