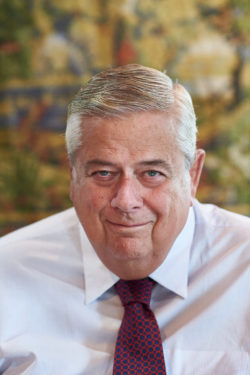 Robert L. Dilenschneider formed The Dilenschneider Group in October, 1991. Headquartered in New York and Chicago, the Firm provides strategic advice and counsel to Fortune 500 companies and leading families and individuals around the world, with experience in fields ranging from mergers and acquisitions and crisis communications to marketing, government affairs and international media.

Prior to forming his own firm, Dilenschneider served as president and chief executive officer of Hill and Knowlton, Inc. from 1986 to 1991, tripling that Firm’s revenues to nearly $200 million and delivering more than $30 million in profit.  Dilenschneider was with that organization for nearly 25 years. Dilenschneider started in public relations in 1967 in New York, shortly after receiving an MA in journalism from Ohio State University, and a BA from the University of Notre Dame. 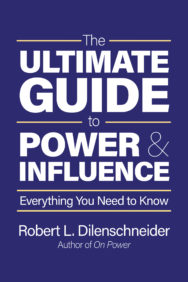 The Ultimate Guide to Power & Influence 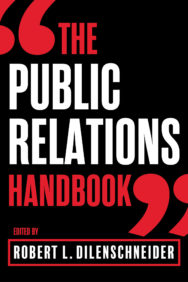