Randee Dawn is a New York-based journalist and is a senior editor with the Hollywood Reporter. Randee freelances for MovieMaker magazine. She has previously worked for Soap Opera Digest, National Public Radio’s “Living on Earth” and WGBH-TV’s “The Ten O’Clock News.” In the past 20 years she has covered the entertainment industry for Billboard, The Boston Phoenix, E! Online, New Musical Express and other national and international publications. She also contributed to the first edition of Les Series Tele, a French book about American television, and has a paralegal certificate from New York University. Her short fiction has appeared online in 3AM Magazine and on the “Well-Told Tales” podcast. 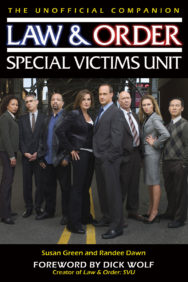