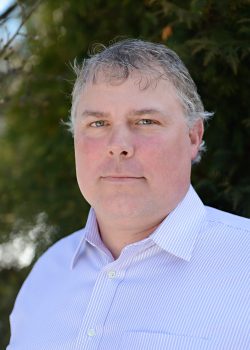 Raymond Davis is a former United States Army soldier and military contractor who became the center of an international maelstrom after his involvement in a shooting in Lahore, Pakistan on January 27, 2011. Born and raised in Big Stone Gap, Virginia, Davis spent 10 years in the army, the last six of which he spent as a member of the Special Forces. After being discharged from the army in 2003 because of an injury, Davis worked as a private contractor providing operational security in Afghanistan and Pakistan.