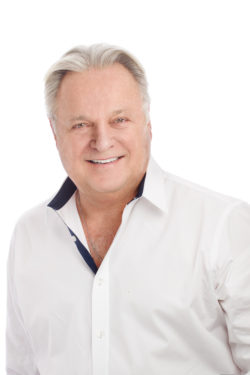 John D. Couch is Vice President of Education at Apple, Inc. Recruited by Steve Jobs as Apple’s Director of New Products in 1978, Couch became the then-fledgling company’s 54th employee. Prior to Apple, he earned degrees in Electrical Engineering and Computer Science from the University of California Berkeley, and then became a software engineer at Hewlett-­Packard, a lecturer at Cal State University, and the author of a popular textbook.

Couch is an active leader in the personalized learning movement, widely regarded as one of the most forward-­thinking people in education. His influence extends beyond Apple, as well. He was a technology advisor to President Bush, and later advised President Obama on the initial National Education Technology Plan. Most recently, Couch partnered with Harvard University, funding an ed­-tech research initiative at the school’s Crowd Innovation Lab. 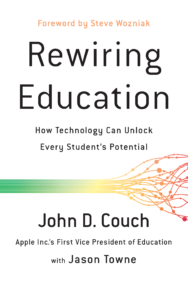