Paul Collins is a writer specializing in history, memoir, and unusual antiquarian literature. His eight books have been translated into eleven languages, and include Not Even Wrong: A Father's Journey Into the Lost History of Autism (2004), and The Murder of the Century: The Gilded Age Crime That Scandalized a City & Sparked the Tabloid Wars (2011).  He is a 2009 recipient of a Guggenheim Fellowship in Nonfiction. 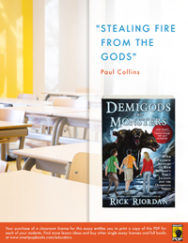 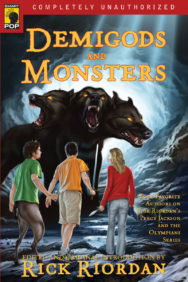