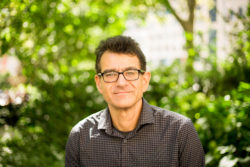 Jon Birger is an award-winning magazine writer, a contributor to Fortune, and the author of Date-onomics: How Dating Became a Lopsided Numbers Game. A former senior writer at both Fortune and Money, Jon’s work has also appeared in Barron’s, Bloomberg BusinessWeek, New York Magazine, Time, and Washington Post. He was included on AlwaysOn Network’s list of “Power Players in Technology Business Media.” A familiar face and voice on television and radio, Jon has been a guest on ABC’s Good Morning America, BBC World Service, CNBC, CNN, MSNBC, National Public Radio, and Fox News-discussing a wide range of topics from the dating market to the stock market to oil market. 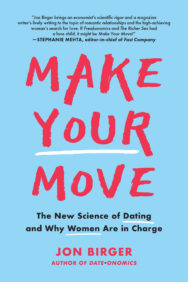