Open Wide with this relationship guide for the modern woman.

Rocking relationships with your family and friends. A soulmate who gets you on the deepest level. And the best damn sex of your life.

Sound like a pipe dream? Not when Melissa Ambrosini is by your side!

From the bestselling author of Mastering Your Mean Girl, Open Wide is the definitive guide to fulfilling and intimate 21st century relationships—delving into everything from cultivating self-confidence, to unleashing your inner goddess, to forming lasting friendships . . . and even experiencing toe-curling orgasms on demand.

Called a “self-love guru” by Elle magazine, Melissa is a voice for the new generation. Rather than the “preachy” tone that plagues the genre, she’s the down-to-earth best friend sharing her wisdom in a way that makes your journey fun and simple.

Full of electric insights, deeply personal stories, and genuine “aha” moments, Open Wide serves up real tools and relatable advice that you can put into action immediately for lasting results.

Find Open Wide at other Vendors 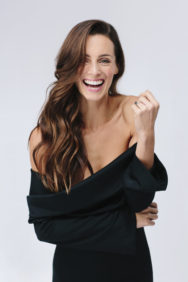 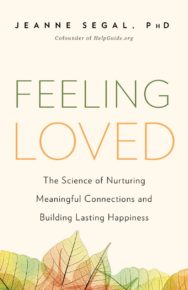 Sex Outside the Lines 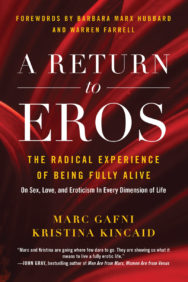 A Return to Eros
SITE-WIDE SALE