Filled with helpful illustrations, compelling evidence, and simple, no-nonsense instructions, Muscular Portfolios is a resource, not a sales pitch. There are no financial products to buy, no secret formula to pay for. Everything is fully disclosed in bite-sized steps — and on a totally free website — that you can start using today to grow your wealth.

Conventional wisdom has us believing that in order to get big returns, you have to accept big risks. Muscular Portfolios shows us this adage is simply not true.

For decades, the financial services industry has sold risky investments, claiming that this was the only path to large gains. But this strategy is highly vulnerable to big losses that can devastate your portfolio.

Today, there’s a better approach. It combines the latest academic research in finance with the new ultra-low-cost index funds (ETFs or exchange-traded funds). The result is an approach that provides market-like returns with dramatically  smaller losses. And it requires only 15 minutes a month (or less).

Muscular Portfolios lays out the basic principles of this kind of investing so you can manage your own money successfully — without turning it into your second job. Investigative journalist Brian Livingston takes you behind the curtain of Wall Street and lays out a game-changing approach to investing:  Muscular Portfolios, which are easy-to-use financial strategies you can set up yourself, even if you have no investment experience at all.

Filled with helpful illustrations, compelling evidence, and simple, no-nonsense instructions, Muscular Portfolios is a resource, not a sales pitch. There are no financial products to buy, no secret formula to pay for. Everything is fully disclosed in bite-sized steps — and on a totally free website — that you can start using today to grow your wealth.

Find Muscular Portfolios at other Vendors 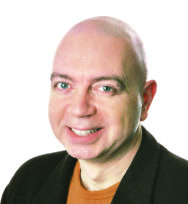 Brian Livingston is an investigative journalist with more than two decades of experience who is now training his sights directly on the investment industry. Based in New York City from 1984 through 1991, he was the assistant information technology manager of UBS Securities; a computer consultant for Morgan Guaranty Trust Co. (now JPMorgan Chase); and technology adviser to Lazard Frères.

As a consumer advocate exposing the dark side of high tech, he wrote more than 1,000 articles from 1991 through 2010 for such publications as PC World, CNET, InfoWorld, PC Mag, and eWeek. He founded the Windows Secrets Newsletter, which grew to 400,000 subscribers, and co-authored 11 books in the Windows Secrets series (John Wiley Sons). The 6th Annual Internet Content Summit in New York City named him Entrepreneur of the Year for his creation of a profitable pay what you wish model to deliver technology information to consumers. He is a recipient of the Award for Technical Excellence from the National Microcomputer Managers Association. Livingston is president of the Seattle regional chapter of the American Association of Individual Investors. 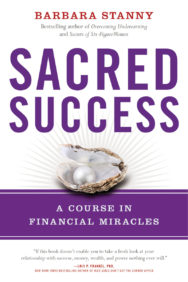 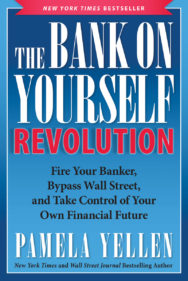 The Bank On Yourself Revolution 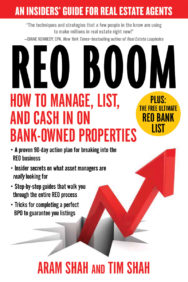