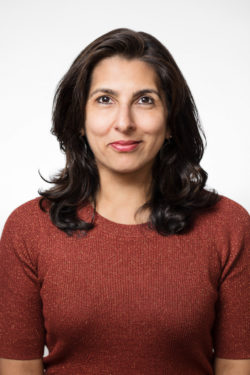 Bijal P. Trivedi is an award-winning freelance writer specializing in medicine and health. Her work has taken her from the hidden vaults of New York’s Metropolitan Museum of Art to the Serengeti Plains to Moscow’s Star City, where she blasted off with space tourism entrepreneurs on the “Vomit Comet” for astronaut training. Her work has appeared in Discover, Scientific American, New Scientist, Wired, The Economist, National Geographic, Science, Self, Nature, among others. Her feature “The Wipeout Gene” was anthologized in The Best American Science and Nature Writing: 2012. Trivedi is the former editor of the NIH Director’s Blog, which shares compelling, cutting edge biomedical research with the general public. Trivedi also worked as a writer and editor for the National Geographic News Service, a wire service she helped launch in partnership with the New York Times Syndicate. 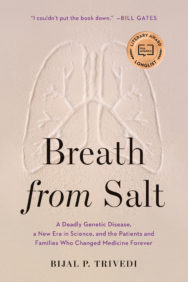