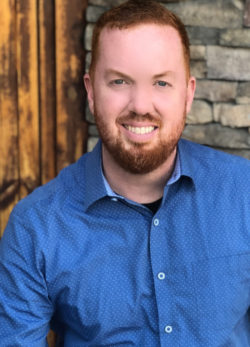 John Temple is an investigative journalist and the author of American Pain: How a Young Felon and His Ring of Doctors Unleashed America’s Deadliest Drug Epidemic, which was named a New York Post “Favorite Book of 2015” and a 2016 Edgar Allan Poe Award nominee for Fact Crime. Temple wrote two previous nonfiction books: The Last Lawyer: The Fight to Save Death Row Inmates and Deadhouse: Life in a Coroner’s Office. The American Society of Legal Writers awarded The Last Lawyer the 2010 Scribes Book Award. Temple is a tenured journalism professor at West Virginia University’s Reed College of Media. Before academia, Temple worked as a newspaper reporter in Pittsburgh, North Carolina and Florida. 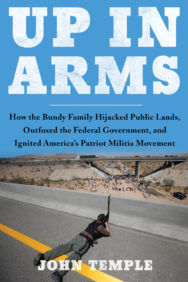