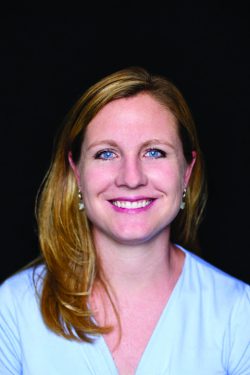 Rachelle Sparks worked as an award-winning journalist for a daily newspaper in Prescott, Arizona, where she wrote stories about the unforgettable “wish” families who became her inspiration for writing Once Upon A Wish. She then became a freelance writer for numerous publications, including Arizona Highways magazine and the Phoenix and San Francisco editions of 944 magazine, while touring the country to interview and capture the stories of the families featured in this book. She lives with her husband, Bobby, and their two sons, Andrew and Evan, in San Diego. This is her first book. 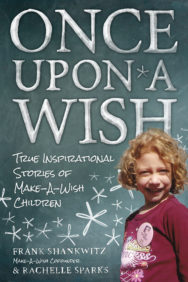 Once Upon A Wish