His main research interest is on the study of the principles of visual perception and memory. He discovered what has been named “Concept cells” or “Jennifer Aniston neurons”—neurons in the human brain that play a key role in memory formation— a finding that was selected as one of the top 100 scientific stories of 2005 by Discover Magazine. His work has been published in more than 100 research articles and has received world-wide media attention, including articles in The New York Times, The Washington Post, Scientific American, New Scientist, The Independent, and others. He is also the author of Borges and Memory, linking the thoughts of Argentinean writer Jorge Luis Borges with memory research in Neuroscience. 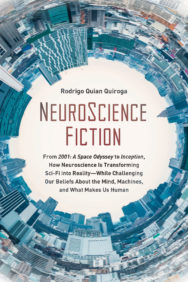 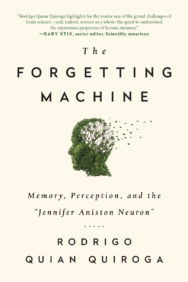