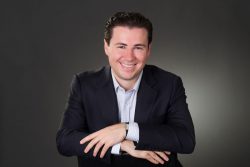 Scott D. Reich is a practicing attorney at Willkie Farr & Gallagher LLP in New York. In 2010, he was appointed by the Governor of New York to serve on the College Council of SUNY College at Old Westbury. He serves on the national board of the Union for Reform Judaism, the board of directors of the School for Language and Communication Development, and the board of trustees of Temple Sinai in Roslyn Heights, New York. He has done pro bono work for the Brooklyn Family Court and the New York Legal Assistance Group. Reich earned a B.A. in history and communication from the University of Pennsylvania and a J.D. from the University of Pennsylvania Law School, where he was president of his class. 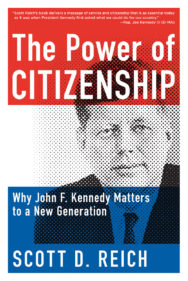 The Power of Citizenship