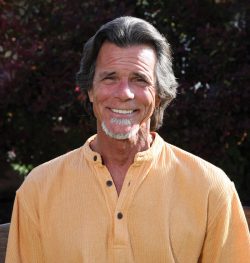 Brad Willis a.k.a. Bhava Ram is a former NBC News war correspondent who reported from the Middle East, Asia, Africa, Latin America, and beyond. He is the recipient of the prestigious Alfred I. duPont Award, considered the broadcast equivalent of the Pulitzer Prize, for his work inside Afghanistan during the Soviet occupation.

Self-healed from a broken back, failed surgery, and cancer, he is now devoted to teaching the sister sciences of Yoga and Ayurveda. He is the founder of Deep Yoga, based in San Diego, the author of two previous books, a spiritual musician, and leader of Mastery of Life trainings, retreats, and workshops in the United States and India. 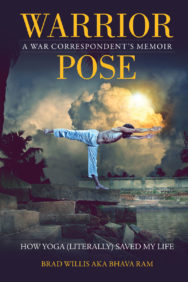